Our 4th of July Sale runs through Monday night. For info send an email to sales@minijake.com We’ll respond with all the details! 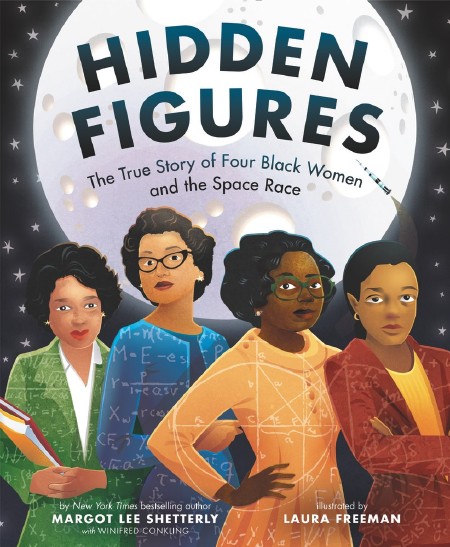